After only two days of competition, Colombia has already secured two finals at its home stage of the international circuit. The host’s compound men and women will shoot in the team gold medal matches on Saturday morning at this fourth stage of the 2022 Hyundai Archery World Cup in Medellin.

The Sara Lopez-led women will play Great Britain in their final, while Daniel Munoz and the men will face France.

The bronze medals have already been awarded, with the Korean women and USA men taking the first podium positions of the tournament on Wednesday morning in Unidad Deportiva de Belen.

“Being able to shoot the first World Cup as a team this year in the last stage and at home generated expectations, but we know that we are very good,” said Munoz. While he has travelled internationally in 2022, the rest of his squad has not. “We can do very well even if we do not have many team competitions.”

“We all really shot very well and scored very good points. Our second match against India was very close, we won in the last round,” he continued, before looking towards the final.

“France will be a difficult rival,” admitted Munoz. “They are a very strong team, probably the best in the world at the moment.”

Sebastian Arenas,  Pablo Gomez Zuluaga and Munoz will need something special to beat the number-two-listed team in the Sanlida World Archery Rankings. France has made the final at all four stages this season, collecting two silvers and then a gold last month in Paris.

Colombia’s compound men are into a final at their first team event of the year.

France will be a tough opponent. The French men have podiumed at every event in 2022.

Sebastian Arenas, Daniel Munoz and Pablo Gomez will shoot for gold in Medellin.

Munoz and Lopez combined to win gold at the World Games earlier this month as a mixed team.

In Medellin, neither will shoot in the pairs event (Alejandra Usquiano and Pablo Gomez have that honour) and they’ll instead focus on their individual and respective team competitions.

Lopez, Usquiano and Maria Valentina Suarez will open the programme in the arena this weekend. Their team final against European Champion Great Britain will be the first match of the morning session.

“This year, we haven’t had many opportunities to shoot in teams. This is the second time and we all did very well, with maturity and professionalism and trust in each other until the end,” said Lopez.

For most of the season, it’s been Lopez and Usquiano on the road but without a third.

Suarez was the third here and she proved the missing piece as the Colombians beat India (233-228) and Mexico (234-233) – in a last-ditch comeback after trailing by one point with six arrows to shoot – to advance to the final.

“Mexico is not an easy team and we knew it was going to be difficult but we trusted each other,” said Lopez. “We are a very strong team and I know that good things are coming for us.”

Compound women’s world number one, and the top seed in Medellin, Ella Gibson will stand across the line from former number-one-ranked Lopez in the gold medal match.

“Yet again we have a new team,” said Gibson. She’s joined by teammates Isabelle Carpenter, who is the reigning European Champion, and Elizabeth Foster.

“I have shot with every one of them before, but we have never shot together. It was a great dynamic, we shot some great scores and we are really looking forward to going to the gold medal match.”

The USA picked up compound men’s team bronze on the field in Belen, seeing off Korea, 236-234, to the podium position.

“I’m really happy with everything. It was a good warm-up for the individual matches and mixed team tomorrow, so I’m excited for that,” said the USA’s Jimmy Lutz.

“We picked each other up when we needed to,” he said. Lutz, Tate Morgan and Braden Gellenthien were shooting together as a squad for the first time. “If one person [was] having a little hard time the other two picked him up and that’s the most important thing about a team. But overall, we did really well for our first time together.”

Korea did pick up one medal on the day. The Korean women defeated Mexico, 234-232, for third.

“It is really a pleasure to get a bronze medal in Colombia because this is our first time here in Medellin,” said So Chaewon, who shot with Kim Yunhee and Oh Yoohyun. “We really talk a lot and we share things like how the wind is going and we really trust each other. That's the reason why we won this medal.”

The compound team finals will take place on Saturday morning.

Competition continues in Medellin with recurve qualification on Wednesday afternoon.

Results as of Wednesday 20 July. The gold medal matches are scheduled for Saturday 23 July. 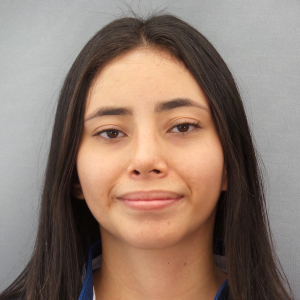 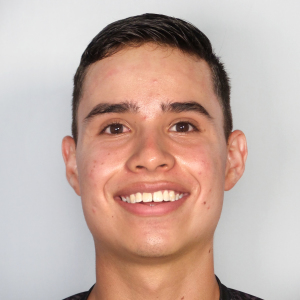 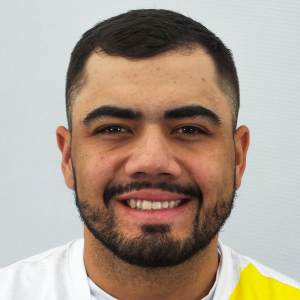 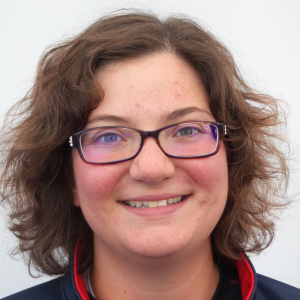 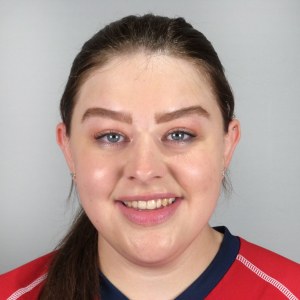 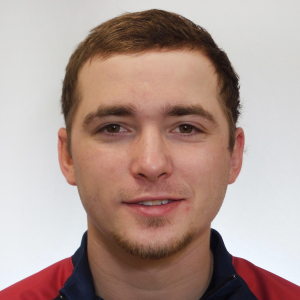 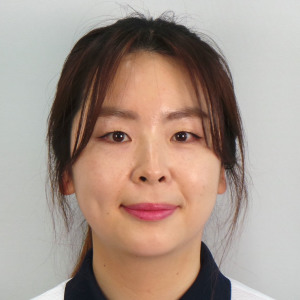