4 ways archery is changing in Africa

At the African continental qualifier for Rio 2016, held in January in Windhoek, Namibia, as part of the African Archery Championships, Egypt, Zimbabwe, Kenya and Ivory Coast shared the six individual Olympic quota places assigned to the continent. South Africa won a space but it was turned down by the National Olympic Committee.

While Egypt and Ivory Coast – who both took two quota spots in Windhoek – were represented at London 2012, Zimbabwe and Kenya haven’t competed in archery at the Olympic Games in the last 28 and 16 years, respectively, since Wrex Tarr in 1988 and Dominic Rebelo in 2000.

In London, Africa was represented by Karen Hultzer from South Africa, Rene Kouassi from Ivory Coast, Nada Kamel and Ahmed El-Nemr from Egypt.

El-Nemr, who finished 17th, beat Crispin Duenas from Canada in the first round and then lost to Chinese Taipei’s Kuo Cheng-Wei in the second, marking the best finish by an African archer in an Olympic Games to date. With the ongoing development in the sport in the continent, though, it won’t be long before someone does better.

In fact, it was Egyptian archer Ibrahim Sabry who won the first ever Youth Olympic Games in Singapore in 2010. The medal was a boost for the sport with Egypt, drawing attention from the goverment and leading to better equipment and training facilities.

Here are four ways that archery is changing in Africa…

Every year, he conducts development missions and works closely with six to 10 nations, visiting their National Olympic Committees and Ministers for Sport. Paul helps the federations with the basic rules and structures required to govern the sport, and trains coaches, judges and equipment makers. He advises on competition organisation and assists the introduction of archery at the school level.

For the last six years, Paul has also organised the Tizocata, a tournament for the west and central areas of the content, with the intention of improving the level of African archers.

If there’s any country in West Africa that wishes to start a federation, organise an event or apply for any of the Olympic Solidarity programmes offered with World Archery’s assistance, Paul is the man to be contacted.

Burkina Faso, the Democratic Republic of Congo and Djibouti are currently in the process of affiliation.

Travelling throughout Africa can be difficult and expensive – and although archery is growing there, the facilities in many countries are not developed enough to world-class environments for athletes.

Thanks to partnerships between Olympic Solidarity and National Olympic Committees, training camps – like the one held in Namibia in advance of the African Championships – offer a chance for archers from across the continent to train together, share information and expertise, and increase the competitive level of the African elite, benefiting from archery specialists and in better facilities than theirs.

Simple or low-cost bow projects are run around the world. (The above video is from the Americas, not Africa.) Making equipment accessible is one of the biggest challenges in promoting the sport in developing nations – thankfully, you don’t need to spend a fortune on kit to enjoy shooting an arrow.

Archers in South Africa, Benin, Niger, Ivory Coast and Chad make PVC bows, moulding them with with heat or constructing them from piping. In Liberia, Burkina Faso, Guinea, Congo, Cameroon, Senegal and Mali, people rely more on traditional equipment made from bamboo.

As well as organising the biggest events in Africa, Namibia has committed to attracting more attention to their federation and its athletes. The governing body has signed up to a web and social media strategy in which it promotes the sport to journalists and the general public through press releases and use of its online platforms.

It’s an approach that’s gaining traction, as while the internet penetration perecentage in Sub-Saharan Africa stands at just below the 30% mark, it’s growing year-in, year-out… just like archery in Africa! 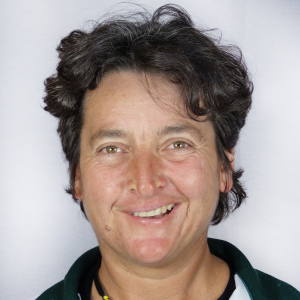 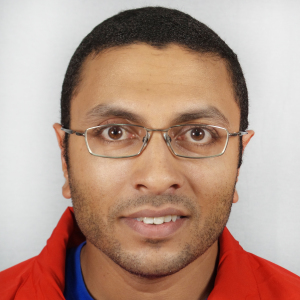 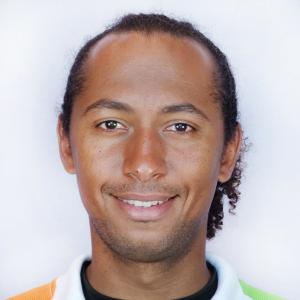 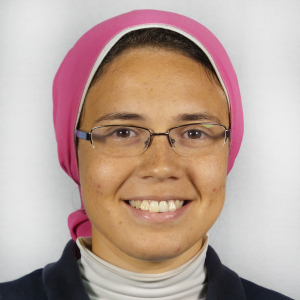