Although it was Ella Gibson and James Mason who earned the top seed for Great Britain in the compound mixed team event in Lausanne, it was para archers Jessica Stretton and Nathan Macqueen who shot in Thursday’s eliminations at the second stage of the 2021 Hyundai Archery World Cup, forming a strong partnership that eventually only lost in the semifinals to the Netherlands.

“They’ve had very few competitions in the past 20 months,” coach Rikki Bingham explained. “It was decided actually before we left that we would give them an opportunity to practice as a mixed team.”

Their bronze medal match berth is a demonstration that Stretton and Macqueen will be medal contenders at this summer’s Paralympics in Tokyo, both individually and as a team.

Stretton won gold in the W1 category as the youngest archer at the Rio 2016 Paralympic Games. After reclassifying and collecting a silver medal in the compound open event at the last world para championships, the 21-year-old will look to win a second champion title at the Games, this time in her new category.

“They are one of our medal opportunities, and we wanted them to take part in an international competition,” Bingham said. “The European [Para] Championships were cancelled, so they don’t get any practice until the final qualification tournament.”

In Tokyo, the duo will compete against other para archers. Competing among a wider spectrum of able-bodied athletes in Lausanne offers additional exposure to high-calibre athletes as they prepare for the Paralympics.

“We are trying to push and make them better,” Bingham said. “We want them to shoot against the best in the world. And they showed they could compete.”

Stretton and Macqueen will shoot against Linda Ochoa-Anderson and Braden Gellenthien for bronze on Saturday morning. The Netherlands and Denmark will shoot for gold in the final.

“We take every opportunity we can,” Macqueen said. “It’s a major step for us.” 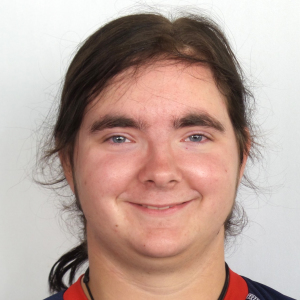 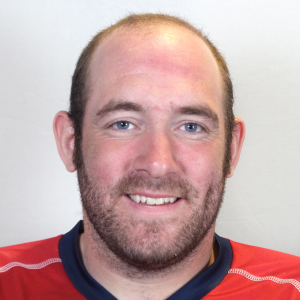