Follow live results from the first 2014/15 Indoor Archery World Cup stage in Marrakesh throughout this weekend. Delayed live video of finals matches will be available on Archery TV next week.

Last year’s Marrakesh stage was the first World Cup competition to ever be held in the African continent. The event is back on the calendar for the 2014/15 season.

It’s once again the first opportunity for athletes – 167 in total, hailing from Africa, across Europe and a core cohort from the Americas – to collect Indoor World Cup ranking points toward qualification for the circuit Final in Las Vegas.

Here’s who to keep your eyes on in Marrakesh…

1) Mike SCHLOESSER (NED), compound man: Last year, Mike became the first archer from Europe to win The Vegas Shoot. He lost the third stage of last year’s Indoor World Cup to teammate Peter ELZINGA – who is also shooting this event – but outlasted him in the Vegas shoot-out.

The only compound resident at the Netherlands Olympic training centre in Papendaal, Mikey’s a young, excellent indoor archer.

2) Crystal GAUVIN (USA), compound woman: One of the pair of women that shot an awesome Marrakesh final in 2013. Shot a blinding 10 to secure the gold – and has been pretty successful this year, her first as a full-time pro, outdoors.

3) Berengere SCHUH (FRA), recurve woman: Almost undeniably the best European indoor recurve woman nearly a decade ago and winner at the worlds even further back, SCHUH had surgery last year – and has not yet found her old form.

6) Jean-Charles VALLADONT (FRA), recurve man: Lost just twice over the whole Indoor World Cup season last year. Both matches he lost were to the number five archer on this list, FISSORE: in Marrakesh and the Vegas final.

9) Iceland: New in the archery game, Iceland sent a small self-funded squad to the indoor worlds in Nimes at the start of 2014. The group didn’t make waves in the competition – but they were great guys.

Thirteen Icelandic archers are heading to Marrakesh. Good to see the contingent growing! 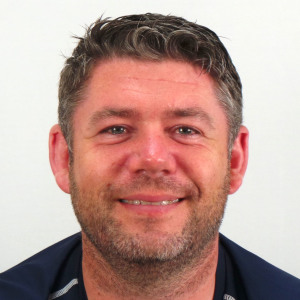 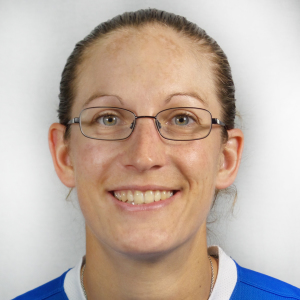 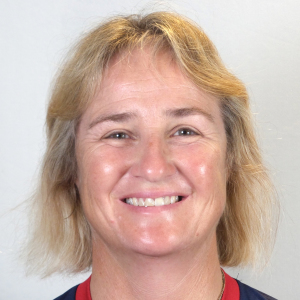 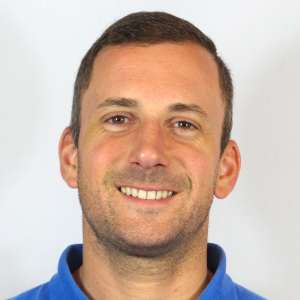 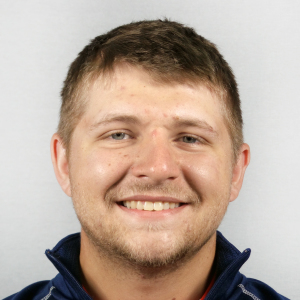